There is a small town on the hills of central Italy, more precisely in the Rieti province, (not too far from Rome), that boasts the title of “City of the Spaghetti all’ Amatriciana.” This town lies in a beautiful mountainous region, which includes the Gran Sasso e Monti della Laga National Park, among other attractions.

We’re talking about Amatrice, the town that unfortunately made the front page for the terrible earthquake that shook the region in 2016, leaving most of its historical city center irreparably destroyed.

But Amatrice was already world-famous in Italy, as one of the most 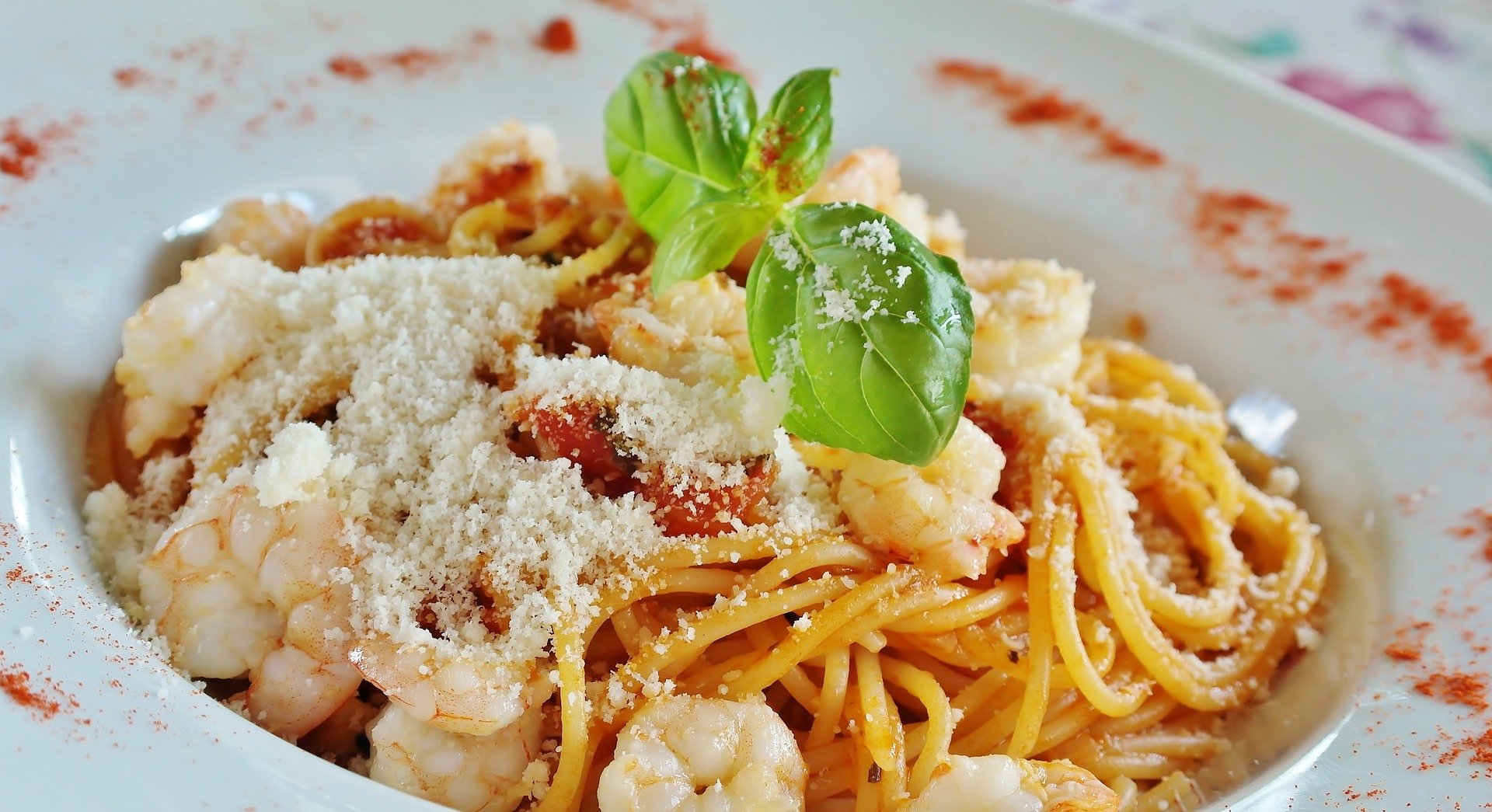 delicious pasta recipes comes from there. The Amatriciana is a sauce made with crushed tomatoes, pork jowl, olive oil, black pepper, onions, and garlic. The spaghetti has to be al dente and then dressed with this sauce, adding a unique seasoned goat’s cheese (pecorino).

When the earthquake destroyed the city, restaurants around the world created a special deal. For each portion of Amatriciana pasta sold, the restaurant owners committed to donating a certain sum to help rebuild the city of Amatrice.